Wuhan city via a satellite image, from a crowded city, is now becoming a “ghost town” as social calls, after 8 days of the outbreak of nCoV virus (Corona), the government has completely blocked city. 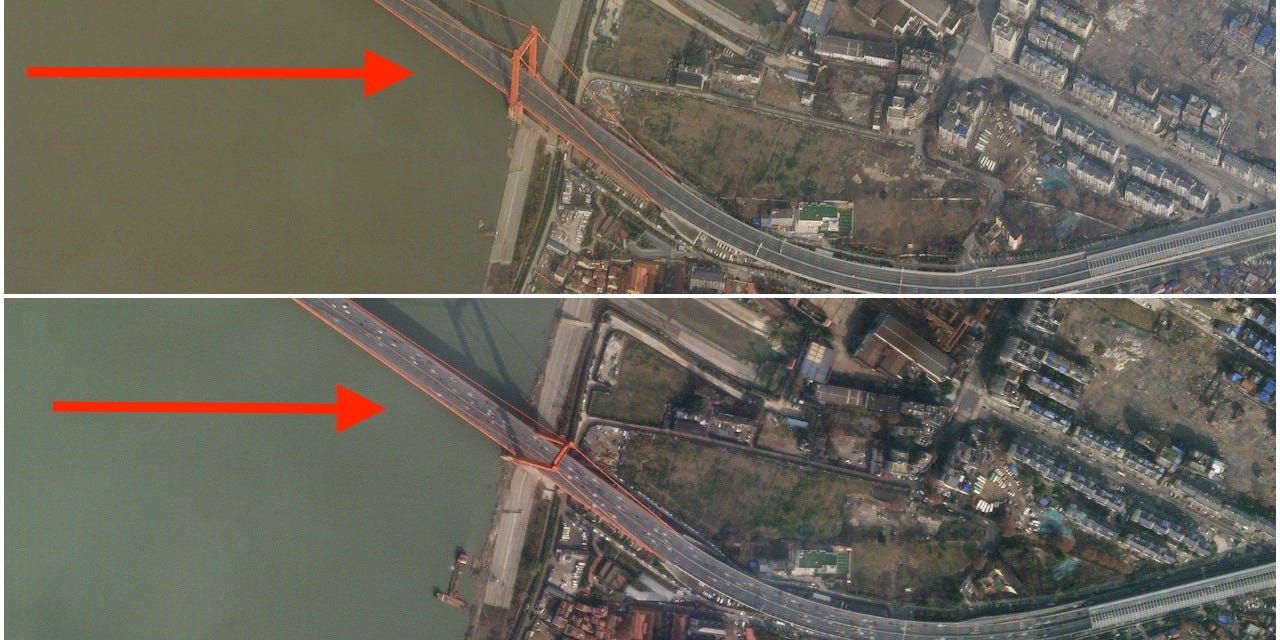 The contrast is clear when looking at the image on the bridge over the Yangtze River before and after the city is blocked. After Wuhan was quarantined, vehicles almost no longer passed this bridge. Photo: Reuters 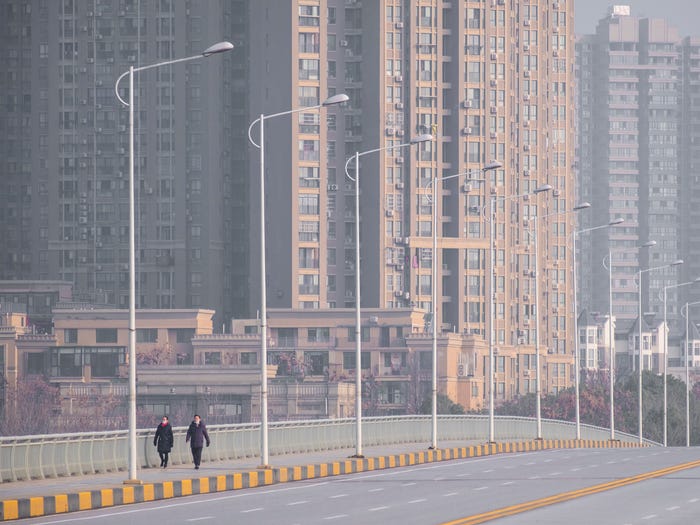 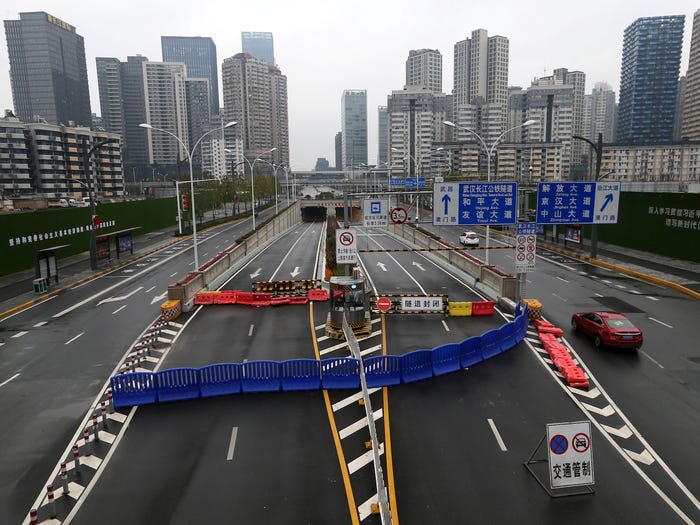 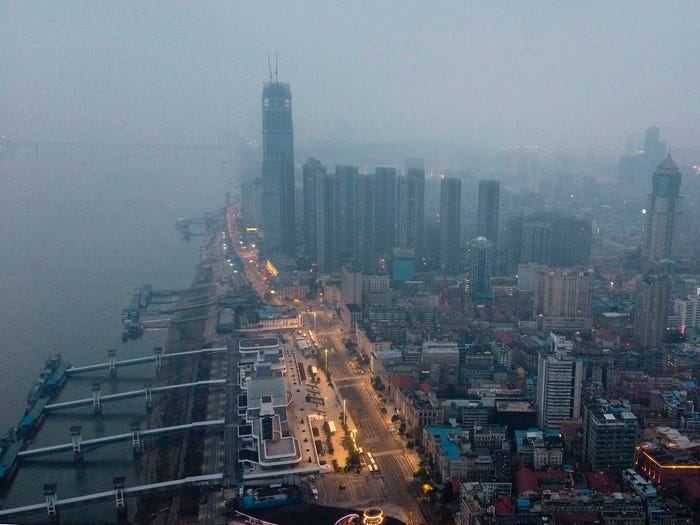 Aerial image of “ghost city” cold on January 27. Before the blockade orders of the Chinese government, more than 5 million people promptly left the city. Although there are more than 9 million residents, the face of Wuhan is completely different. Photo: Getty. 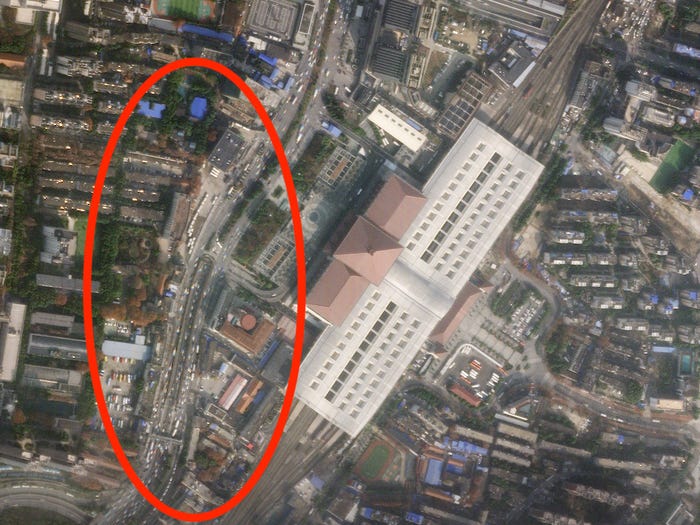 Photos bustling street in the area next to Wuchang train station on 12/1. Photo: Reuters. 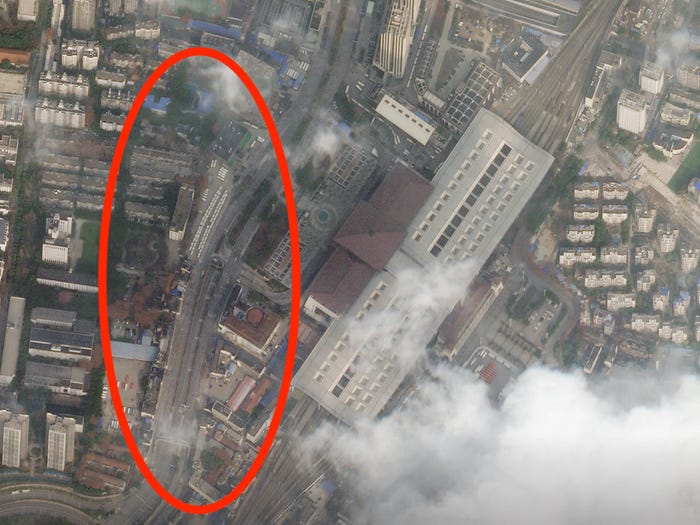 This is still the same path but nearly empty on January 28. Photo: Reuters. 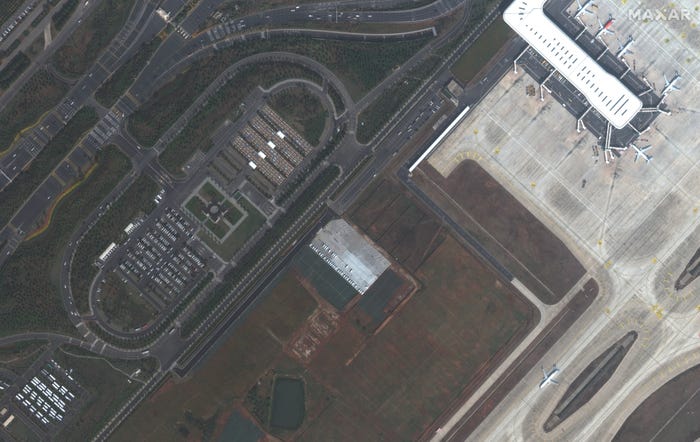 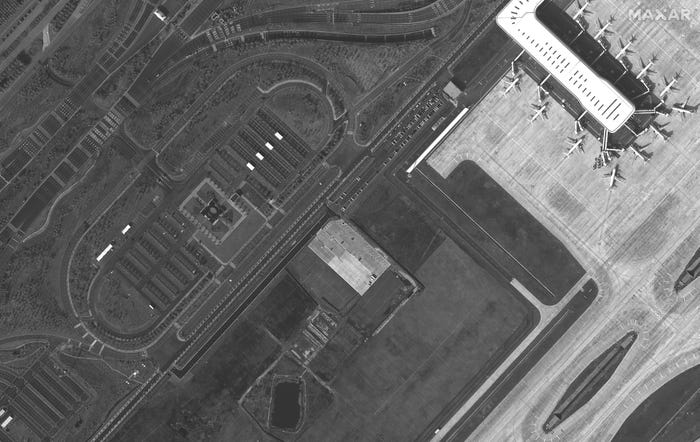 After Wuhan was closed, the airport’s parking lot was bare and empty. Photo: 2020 Maxar Technologies. 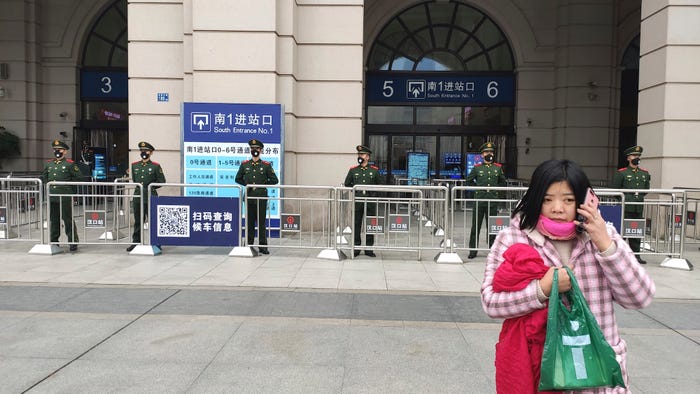 Chinese police stand blocking all access to the platform 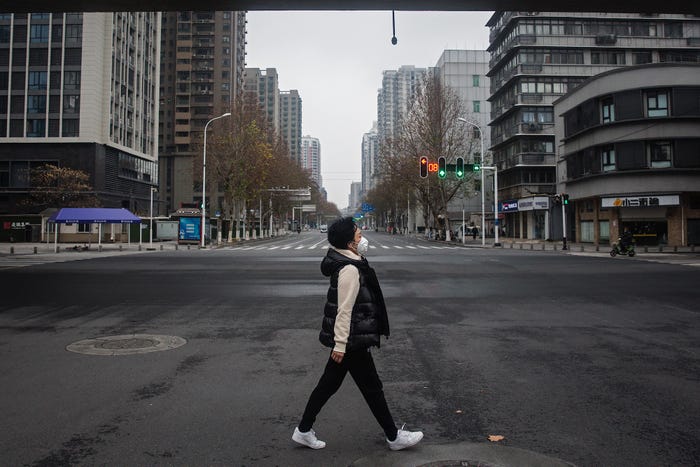 Despite being recommended by the Chinese government, some people still walk on the streets 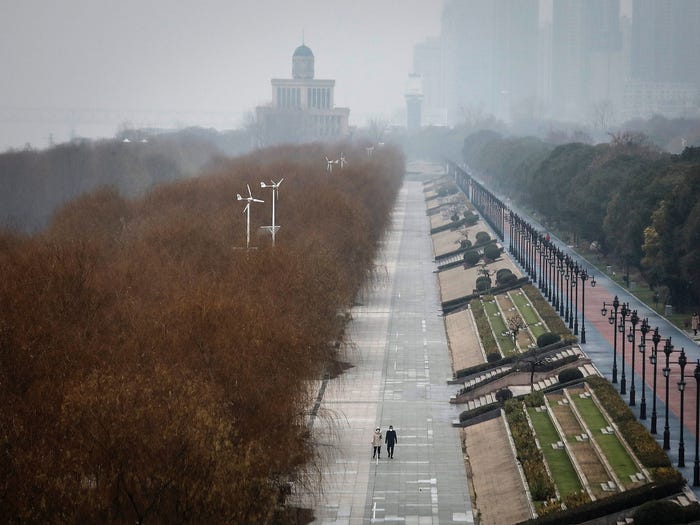 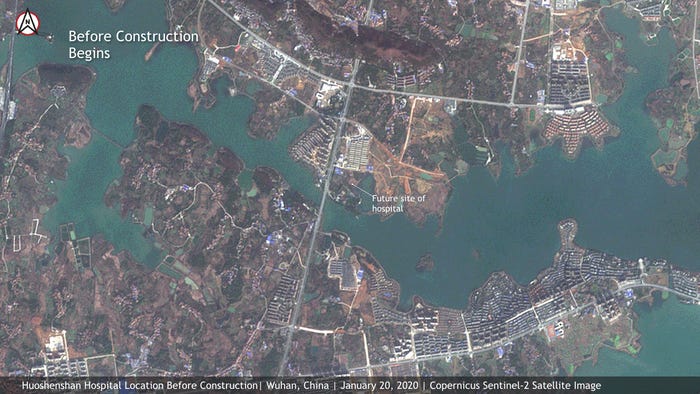 Perhaps the only active site is the construction site of two new hospitals. As scheduled, they will be operational from the beginning of February. Photo: © 2020 Maxar Technologies