What is remote sensing image? for which fields

Remote Satellite image is the scanning of the earth by satellite or high-flying aircraft in order to obtain information about it.

Refer to remote sensing images through the Center for Satellite Image Analysis (CSIA) article on the protection of the characteristics of the radar satellite used in any industry. 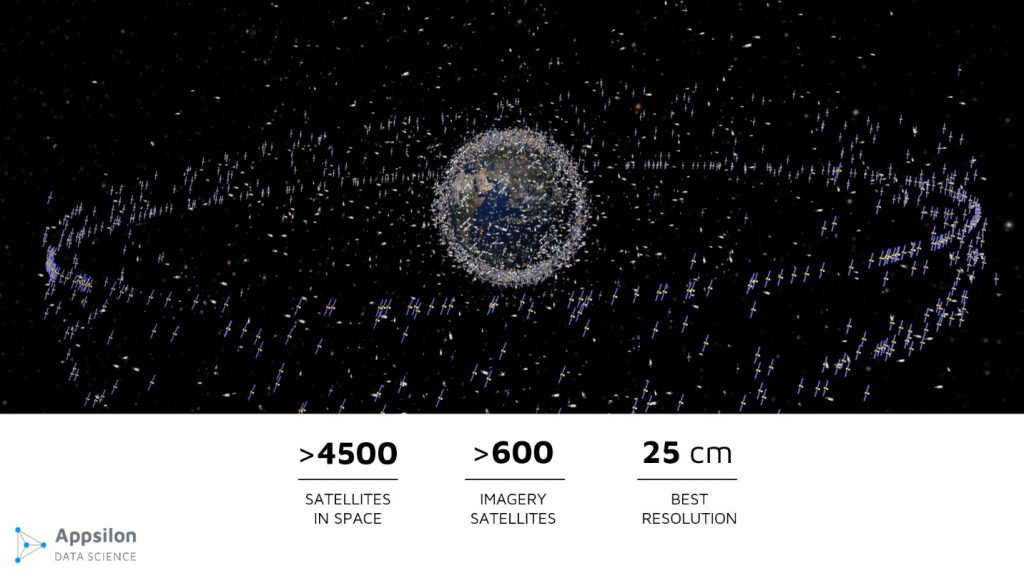 Satellites have been used over the past several decades to obtain a wide variety of informationabout the earth‟s surface, ranging from military applications to tracking global weather patterns, tectonic activity, surface vegetation, ocean currents and temperatures, polar ice fluctuations, pollution, and many other aspects.

The decreasing costs (e.g., as low as $10), the increasing image resolutions (e.g., under one meter), and the greater availability (e.g., on-line purchasing) of satellite images for the general public is now making it possible for everyone to use satellite images more fully. 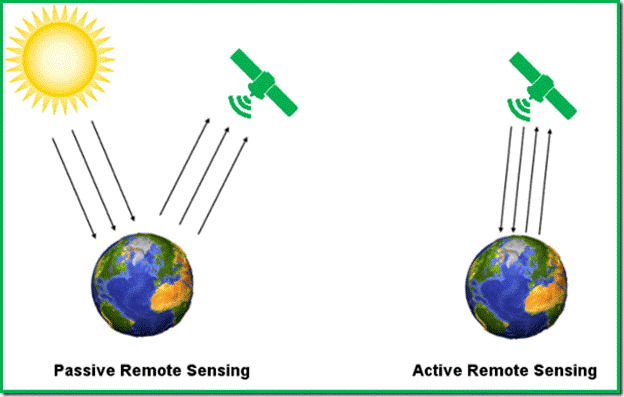 Remote satellite Imaging technology has led the way to the development of hyperspectral and multispectral sensorsaround the world, a tool that can be used to map specific materials by detecting specific chemical and material bonds from satellite and airborne sensors.

Remote sensing is the art and science ofmaking measurements about an objector the environment without being inphysical contact with it. Satellite remote sensing makes it possible to collect data on dangerous or inaccessible areas.

Satellites use different kinds of sensors to collect electromagnetic radiation reflected from the Earth. Passive sensors detect natural radiation that is emitted or reflected by the object or surrounding area being observed. Reflected sunlightis the most common source of radiation measured by passive sensors. 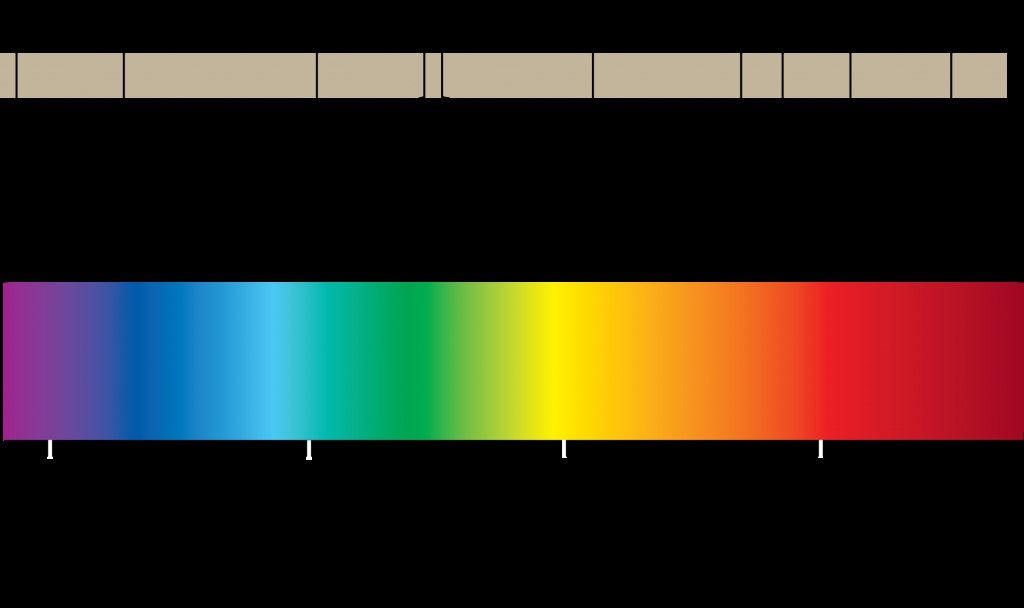 Examples of passive remote sensors include film photography, infrared, charge-coupled devices, and radiometers. Active collection, on the other hand, emits energy in order to scan objects and areas whereupon a sensor then detects and measures the radiation that is reflected or backscattered from the target.

Remote satellite image RADAR and LiDAR are examples of active remote sensing where the time delay between emission and return is measured, establishing the location, height, speeds and direction of an object.

Satellite imaging technology works on the principle of the inverse problem. While the object or phenomenon of interest (the state) maynot be directly measured, there exists some other variable that can be detected and measured (the observation), which may be related to the object of interest through the use of a data-derived computer model. 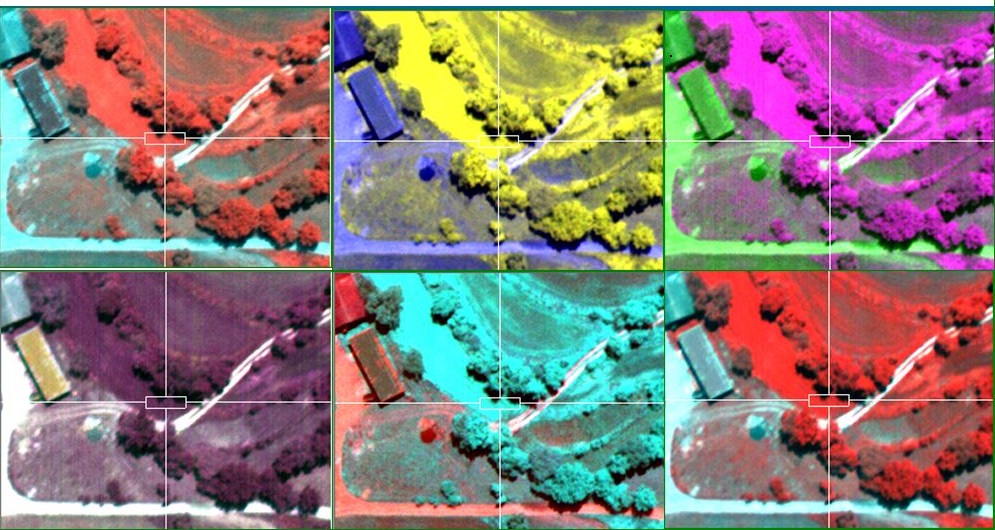 The common analogy given to describe this is trying to determine the type of animal from its footprints. For example, while it is impossible to directly measure temperatures in the upper atmosphere, it is possible to measure the spectral emissions from a known chemical species (such as carbon dioxide)in that region.

The frequency of the emission may then be related to the temperature in that region via various thermodynamicrelations.

The two major types of satellite imaging techniques are: 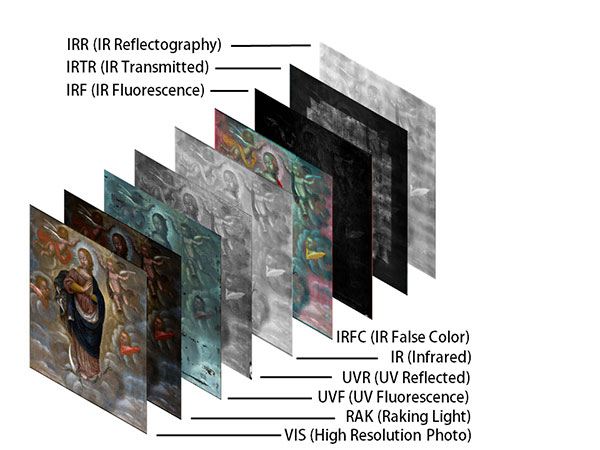 Most multispectral satellite systems measure between three and six spectral bands within the visible to middle infrared region of the electromagnetic spectrum.

There are, however, some systems that use one or more thermal infrared bands. Multispectral remote sensing allows for the discrimination of different types of vegetation, rocks and soils, clear and turbid water, and selected man-made materials. 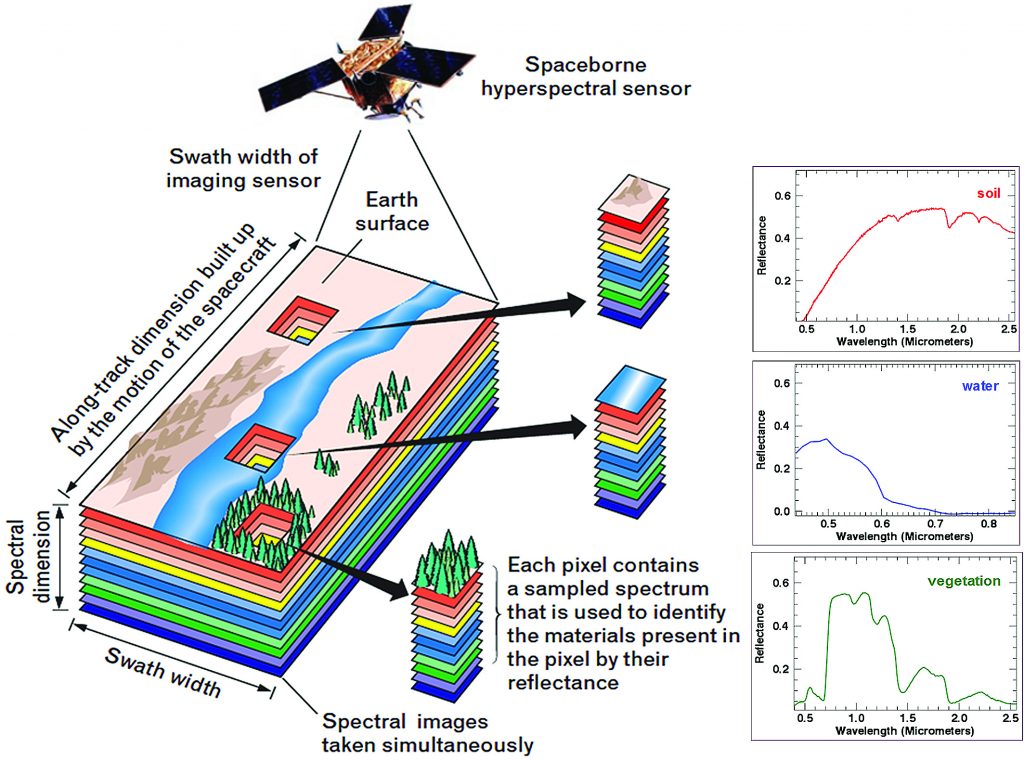 Hyperspectral remote sensing technique: This imagery differs from regular, multi-spectral imagery in that it provides much finer detail throughout the electromagnetic spectrum. Instead of gaining radiance data in only 6 bands that range anywhere from 100 nm to 3000 nm in width, like that of the Landsat TM and MSS sensors, a hyperspectral sensor gives spectral emissivity data in hundreds of different bands, each one of which is only around 10 –20 nm in width. This gives the data a whole new kind of meaning.

Satellite imagery, beyond registering images of the natural earth, especially when these can be observed over a time series, registers a unique perspective on the use of natural resources, land, forest, waters, air, etc..

This use, which we will call “earth use” includes habitational patterns, (urbanization vs. ruralization) as well natural phenomenon, and the exploitation of natural resources which can be perpetrated by governments, companies, institutions, organizations, individuals, or wildlife. 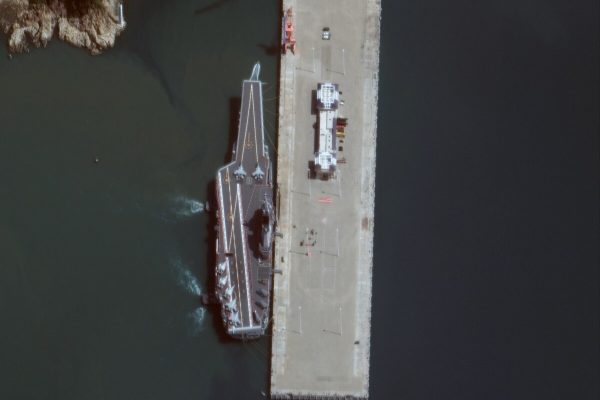