What is meteorological satellite? Application in weather forecast 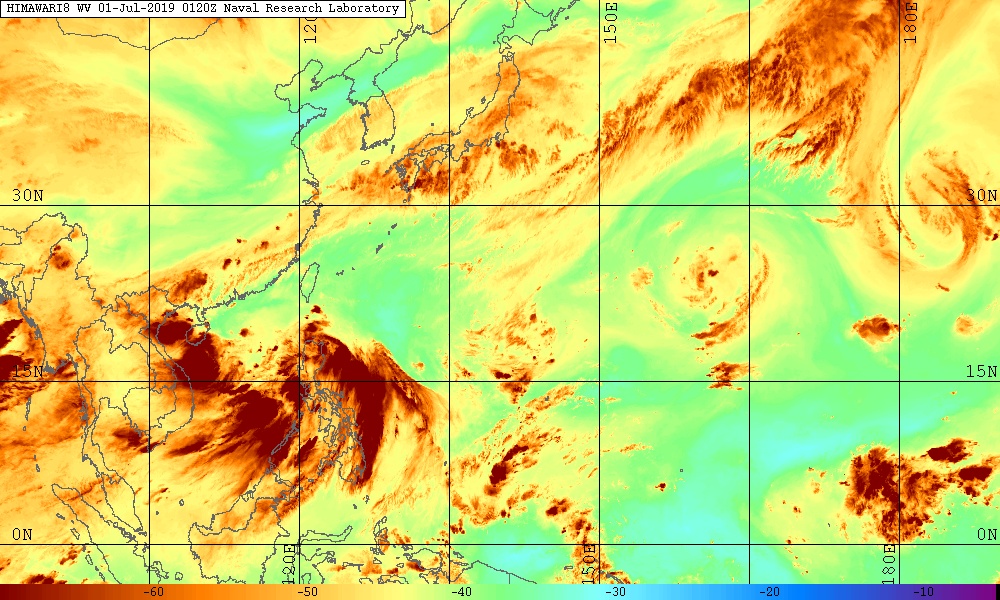 History of the formation of meteorological satellites

The first meteorological satellite, Vanguard 2 remote sensing satellite, was launched on February 17, 1959. It was designed to measure cloud cover. However, because the axis of rotation is incorrect, it does not collect much useful data. 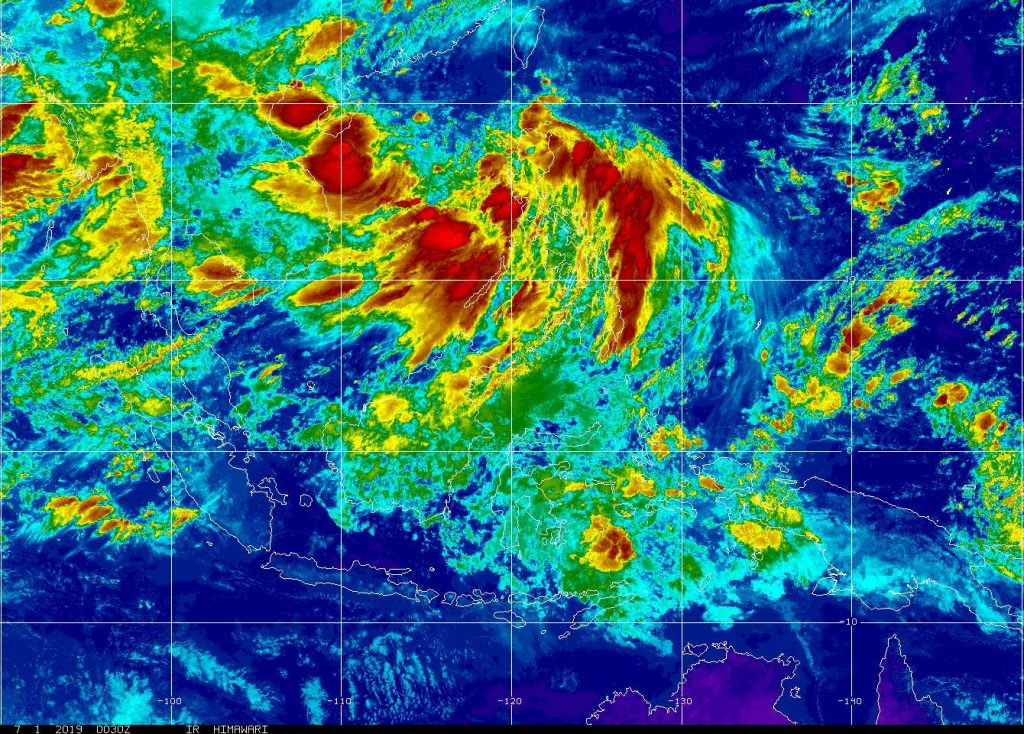 Geostatic meteorological satellites circulate the Earth above the equator at an altitude of about 35,880 km (22,300 miles). In this orbit, the satellites are facing the same direction as the Earth, so it has a fixed position compared to the ground.

Therefore, it can transmit images of the lower hemisphere continuously with its cameras and infrared sensors. News agencies report weather information using images from remote sensing stations in weather forecast programs such as photos or put together into animations to show weather changes. 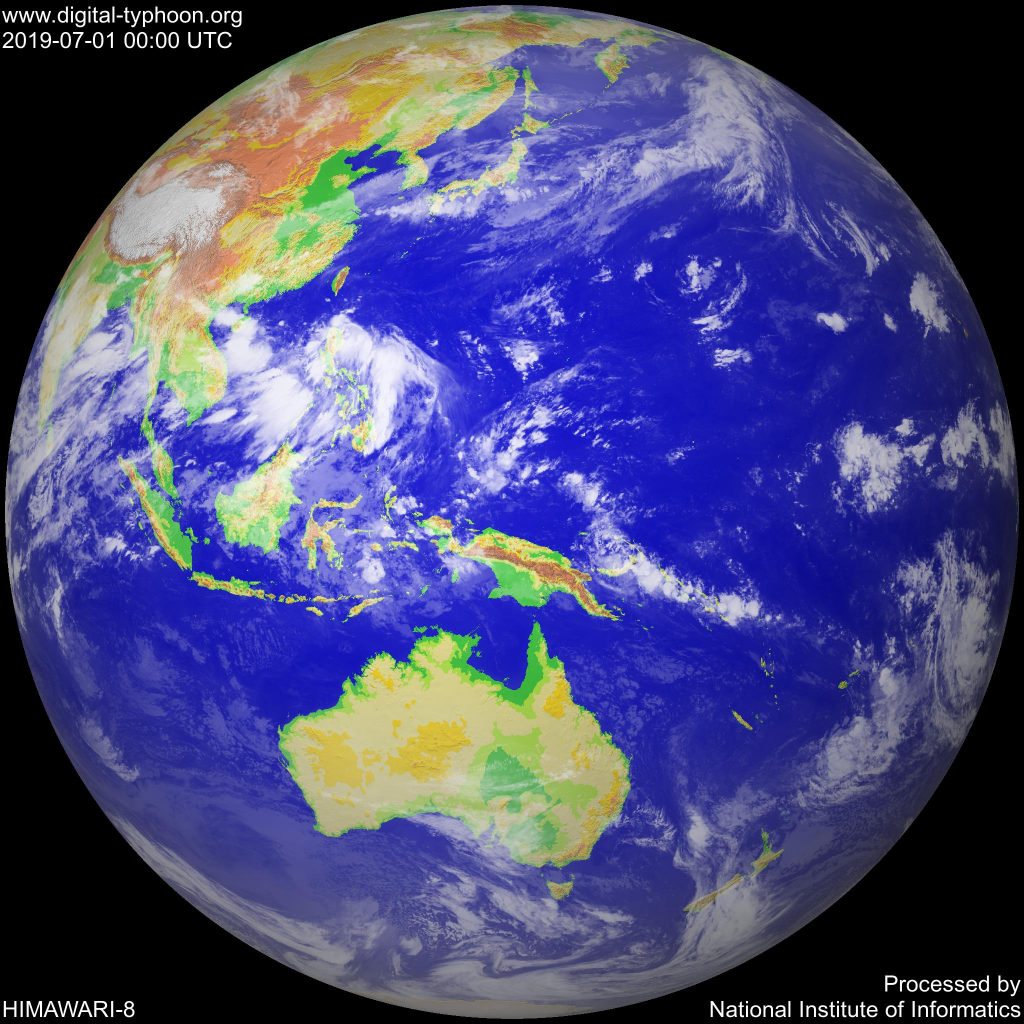 The geostationary meteorological satellite is active 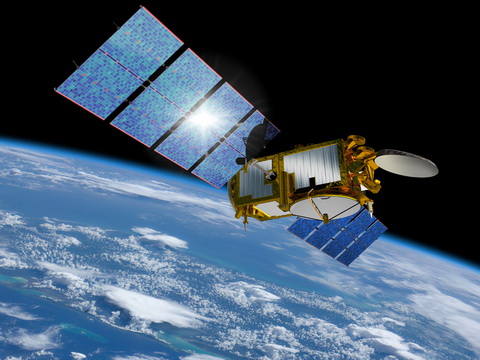 The Operation process of meteorological satellites in the weather forecast

Images taken from meteorological satellites in the daytime with the naked eye can still be understood; clouds, clouds such as tropical storms, lakes, forests, mountains, snow, fire, pollution, smoke, fog … all appear. Even wind can still be determined based on cloud shape, arrangement and movement from previous images.

Fishermen and farmers also need to know the temperature of the ground and water surface to protect crops from freezing or increasing catches at sea. El Niño phenomenon can also be determined.

Using the technique of coloring digital photos, the shades of gray are transformed into colors to determine the desired information easily. 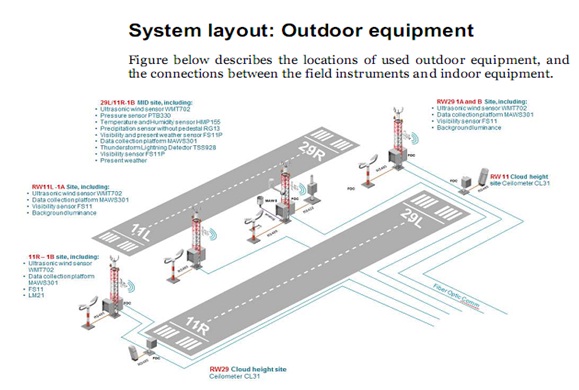