A satellite imagery released by Maxar Technologies confirms that the Type 001A aircraft carrier was moored at the Yulin Naval Base near the city of Sanya on Hainan island, China. 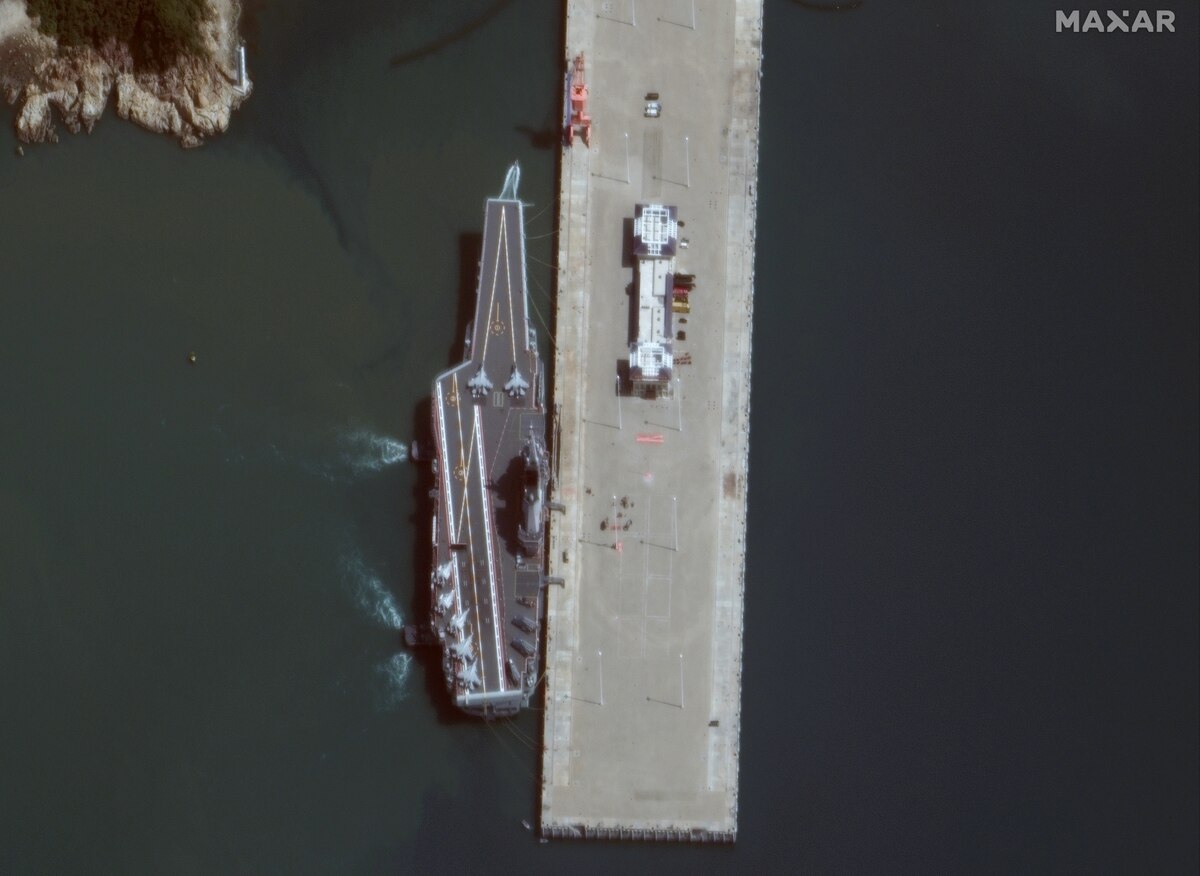 All of this confirms recent postings on social media showing the carrier off the coast of Sanya on Nov. 20.

The Type 001A carrier is on its ninth cruise since it was launched at a state-owned shipyard in the northern Chinese port city of Dalian in April 2017, where it is being fitted out and going through sea trials.

The ship left for its latest cruise Nov. 14. According to a statement issued by the People’s Liberation Army Navy, it transited through the Taiwan Strait on its way to the South China Sea for “scientific tests and routine drills.”

Meanwhile across the strait, the self-ruling island of Taiwan, which is seen by China as a rogue province, denounced the carrier’s passage and accused the mainland of trying to intimidate the island, adding that American and Japanese warships shadowed the carrier as it sailed through the area. 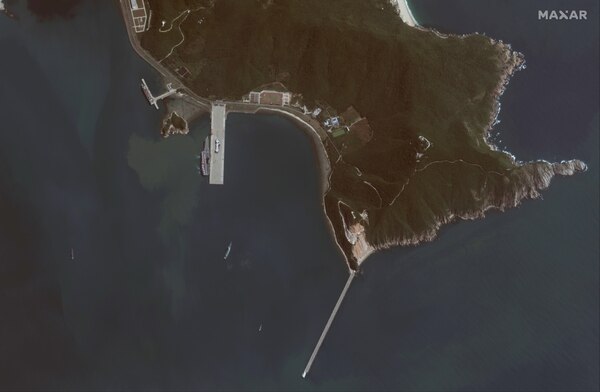 The Type 001A carrier is the first aircraft carrier that China has built from the ground up. It follows the Liaoning, which was the former Soviet carrier Varyag, which China bought and refurbished. The Liaoning entered service with the People’s Liberation Army Navy in 2012.

The Type 001A differs from the Liaoning, including a slightly revised flight deck as well as differences to the bridge and sensor arrangement. However, both carriers launch their primary combat aircraft, the J-15, via an inclined ski jump at the bow.

However, compared to a fixed-wing aircraft, an airborne early warning helicopter has severe shortcomings in endurance, which reduces the asset’s time on station and operating altitude, which in turn reduces the effectiveness of the radar.

China is also building the hull modules of its third aircraft carrier at a shipyard in Shanghai, which is expected to be equipped with an electromagnetic aircraft launch system. This will allow larger and heavier aircraft to operate from the carrier, and will potentially enable the naval service to equip its ships with fixed-wing airborne early warning aircraft. 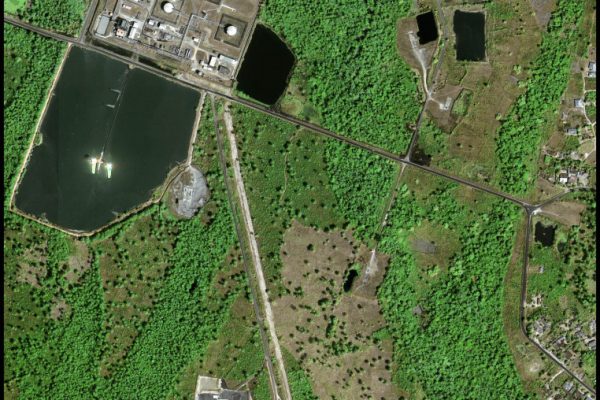 Satellite image for oil and gas exploration and development 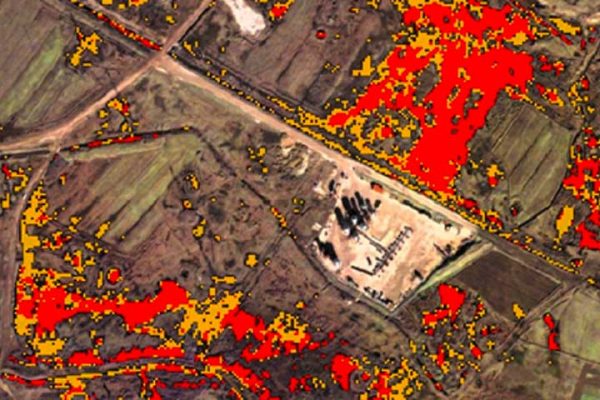 What is remote sensing image? for which fields